The reason that I applied for the Leadership collective is simple: youth citizenship. This year’s theme couldn’t have matched my interests more. I’m interested in all things related to law and government. I firmly believe that these institutions are the bedrock of our society. Today, my group had a workshop with Naveen from the Centre for Social Justice. He is a lawyer working to abolish the caste system, which, to this day, perpetuates a culture of hate and violence towards the Dalit people.

Naveen’s presentation defined the caste system, it’s categories, origins, and its effect on the people at the bottom of the hierarchy.

To put it briefly, the Dalit people—Dalit is a self proclaimed title meaning “oppressed”— are of the Shudra (lowest caste) or untouchable (outside of caste)  categories in the Varna system. The role of Dalit people is to serve the upper castes by cleaning human and animal excrement, dispose of bodies, and, for woman, serve male priests through sex slavery, Varna is embedded in Hindu holy texts and the castes are inherited so the Dalit people are stuck in this horrific cycle of slavery and humiliation.

However, people like Naveen are using the legal system to demand action. The last thing he said and something I live by is: law is  the best tool to make social change. With him, we went over the Indian constitution and identified which of the Dalits’ fundamental rights were being infringed upon. We talked about the South African, Bulgarian, and American constitutions and their similarities. Interestingly the 14th right in the Indian Constitution, as well as the 14th amendment to the American Constitution demands equality under the law.

Our workshop strengthened my passion for the study of law and opened up two main discussions in our group. Firstly, hereditary based discrimination is very much alive and and it is present in every country represented by the leadership collective. And secondly, we had a debate about the power of a Constitution. While, yes, the rights of the Dalits are being ignored, I personally argued that the Constitution is a guide for society. It may not have the power to enforce the protection of rights but it is the government’s recognition of said rights. My own Constitution didn’t free people with my skin color until almost 100 years after it’s ratification and a Civil War has been won. Yet, I understand that the document’s purpose is to hold the government accountable, define the values of our society, and forever evolve. Once faith is lost in the Constitution—no matter which country you’re in— faith in the democratic experiment is lost. 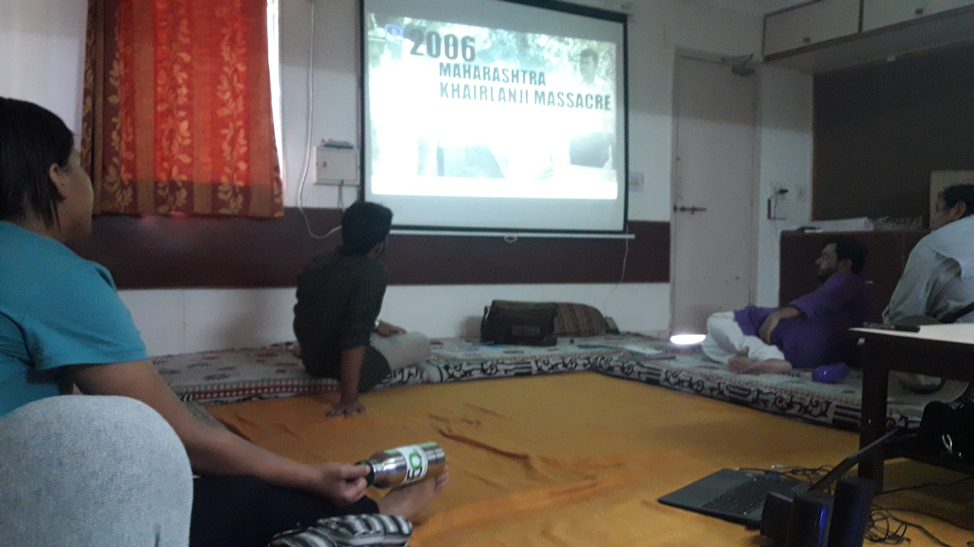 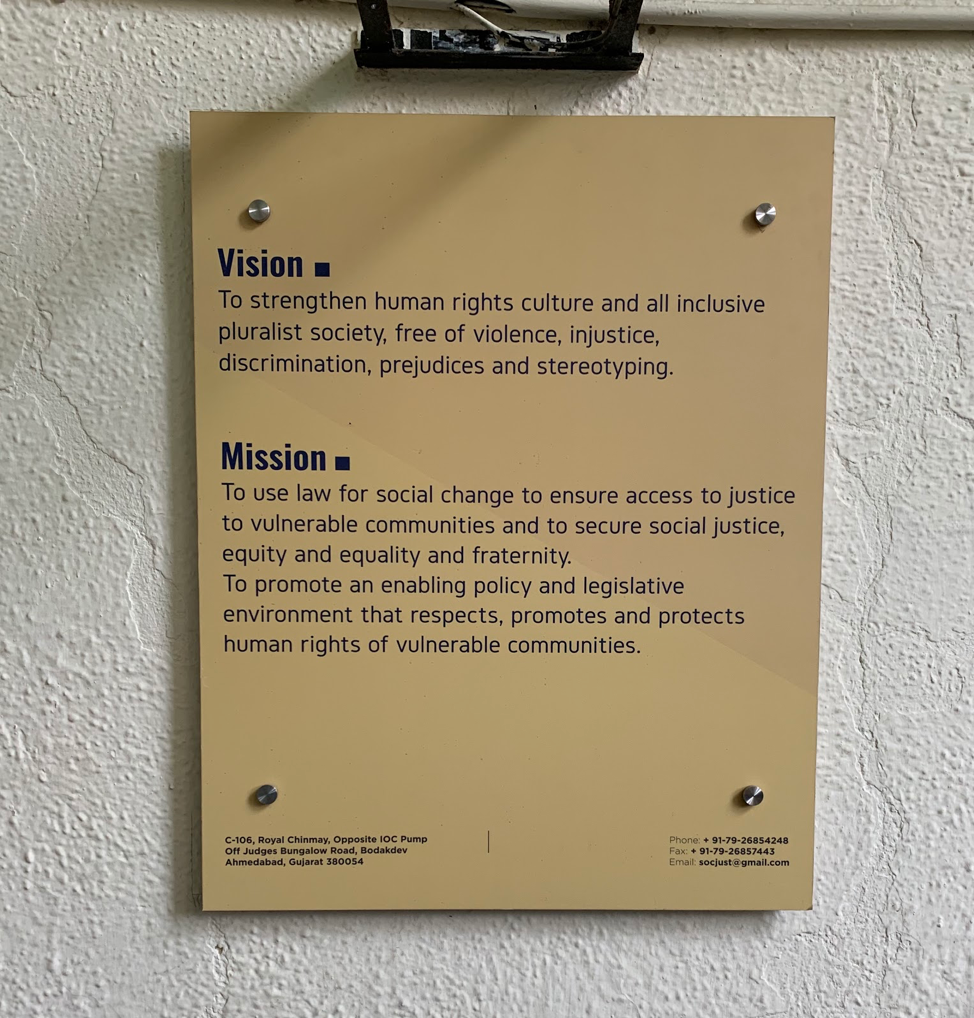 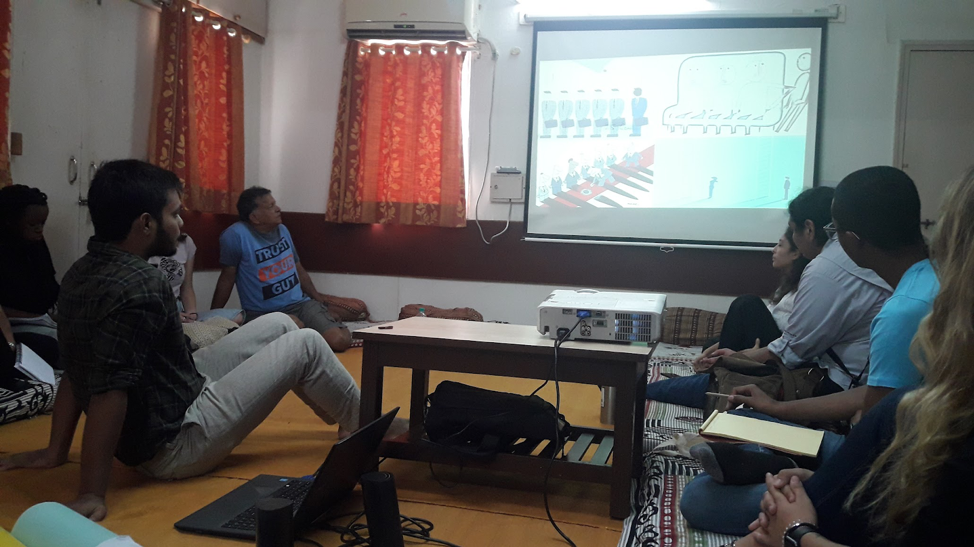 Site-Seeing in New Delhi
HARD TO SAY BYE TO AHMEDABAD
A Bhaja Experience
A Perspective on Independence & Group Circles
My First Day in Ahmedabad
In the world of politics & casetism, one effort to move on
1 reply