We have a common name that is HUMAN but human is divided into many classes, castes, countries. Due to dividing this we get our own identity. This identity is the most prestige thing whose shows our manner and history.

Today we went in Chhara community. Chhara is the caste of 200 people . During British rule they gave them as criminal identity. Though India got independent on 15th August 1947 but they got independent till 30th August 1952. Due to known as criminal they have limited life. Neighbour community hate them because they think they are thieve, robbers and criminals. Due to this they are not getting jobs, friends, supporters in their life because nobody wants to make them friends because they can’t accept them because they don’t trust them easily. Though they didn’t have done anything, police can come in anytime and arrest them without any reason. If they try to speak they get beat and hit by them very badly. Due to their history they are still named as criminals. There are 192 tribes and 60 millions people and they are still backward from their rights and justice.

Adish brother is one who took session and last year police beat him and arrest him without any reason. His vehicle got damage by them. He got injured very badly. He is fighting for his justice form last year. Look how the political plays a role for them. I wish you won your case brother.

Today´s session I learnt that never give up and if we deserve our rights we should fight to get our justice and rights.

Here is the question if you caught by police without any reason and they blamed you as a most wanted criminal? will you accept it? Of course we will say no but these Charra people are forced to accept the criminal from the years and years. 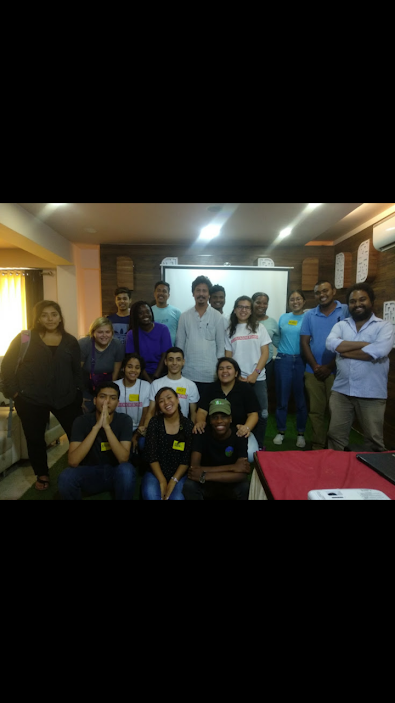 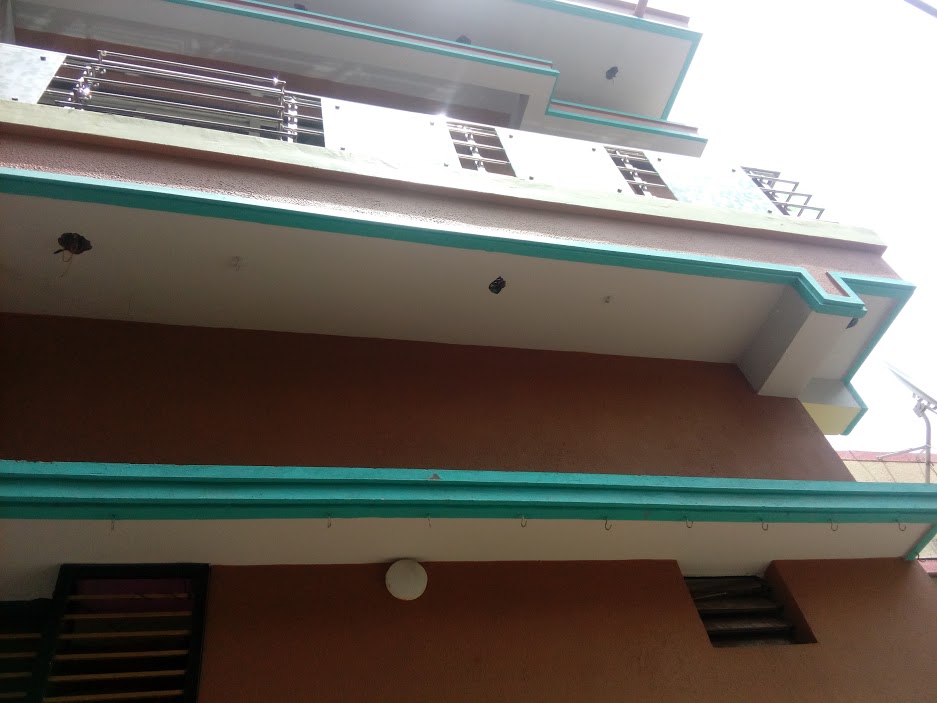 In the world of politics & casetism, one effort to move on
Try Shira!!
Exploring Delhi
Trip Report for the 2019 Leadership Collective
Ecological Sustainability: Our Last Hope
HIDDEN TRUTHS OF SOCIETY
26 replies