Last night was actually the best night for me ever since we separated into three groups. I don’t know if it’s actually because we were just Introduced to the concept of safe space during yesterday’s session on inclusivity and maybe just maybe that allowed me to not only warm up to everyone but to finally understand everyone and be aware of where they are emotionally.

We are all at some point unaware of something and now here’s the thing for us to be aware of that particular thing we actually had to be made aware. Just like me I was unaware of the prevalence of the caste system in India, I was unaware of the stigmatization of mental illnesses in India, I was unaware of the myths surrounding mental health, I was unaware of the youth being excluded in their own life decisions and I was made aware through sessions conducted by amazing and brilliant professionals from Sauhard over the past three days. I’ve learned over the past three days that it is important as a citizen of my country, community and the world at large that once I have been made aware just as I’ve been made aware over the past three of social issues affecting the community around me and once I have full knowledge and a full 360° view of those social issues, It is important that I share and raise awareness about those issues to my community at a grassroots level and If we all do so not only would I be practicing the concept of active citizenship and youth citizenship but I’ll be helping others do so as well and ultimately we will all striving together be able to achieve a world where everyone is aware and when everyone is aware the world will be able to work as one to conquer those social issues. 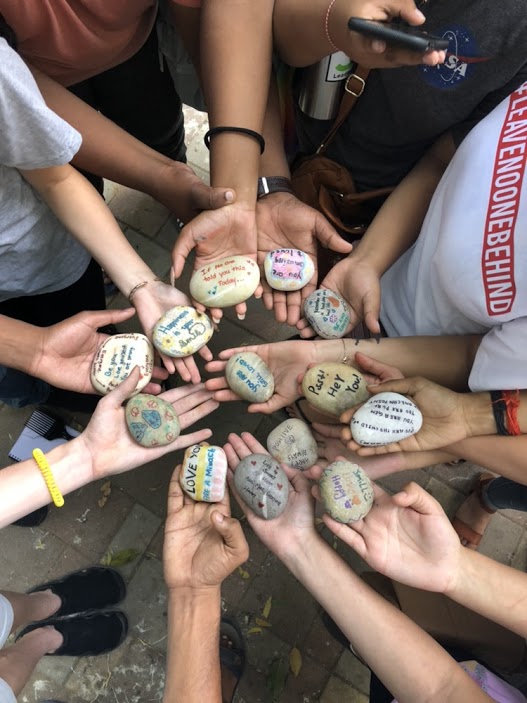 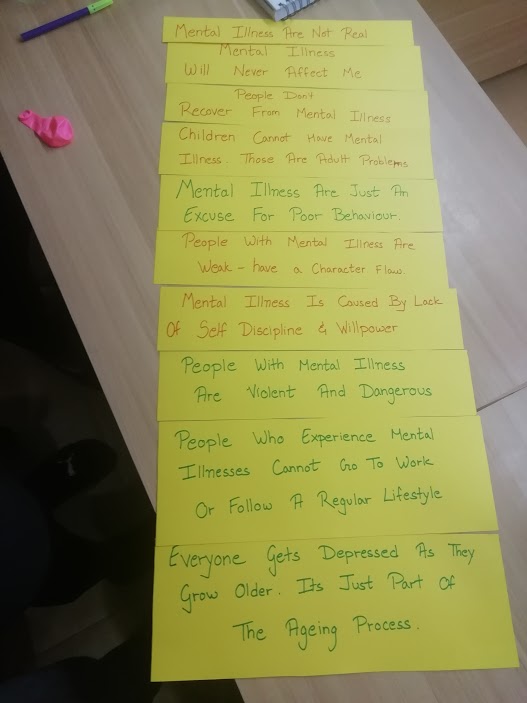