ATISH: HELLO POLICE COULD I PLEASE GET A POLICE VAN TO COME DOWN AND ASSIST!!!

112 DISPATCHER : WELL SIR COULD YOU PLEASE REMAIN CALM AND TELL ME WHAT IS HAPPENING.

ATISH: I AM IN THE CHARRANAGER COMMUNITY AND WE HAVE JUST BEEN ATTACKED BY OVER 500 POLICEMEN AND , MANY PEOPLE ARE HURT AND THEY NEED SERIOUS MEDICAL ATTENTION.

112 DISPATCHER : SIR COULD YOU STAY ON THE LINE WITH ME, I’M SENDING A POLICE CAR AND AN AMBULANCE OVER, IS THAT OKAY?

ATISH : PERFECT. THANK YOU. COULD IT PLEASE HURRY.

Well you might think that the above phone call is an extract from a scene in a popular 1942 TV drama series probably called trouble in the city. Well actually it’s not an extract from any TV series but it is my imagination of the call between a brave theater activist named Atish and the police made on the 26th of July 2018. On this uneventful day something horrific happened. 500 police officials stormed into the Charranager community in the early morning and without questioning anyone they started to destroy buildings, cars, houses, stalls and even brutally beat up people.

Well let me give you a quick overview of who are these people being beaten and why is such atrocities happening to them. The people being tortured here are the members of the Charra community, this is one of the 192 denotified tribes you can find in India but here’s something you might have not known, These respective tribes are labeled as criminals from birth and not only are they labeled as criminals but are also treated as criminals, they are constantly tortured and denied of their rights by the society and the government because of a false perception of being born a criminal, The Charras are denied jobs, housing and many other basic needs because they are labeled “born criminals” this has forced them to live off alcohol brewing and selling which in Amdavad is actually illegal to do so as Amdavad is known as a dry state. Now you may ask how do the Charras then sell the alcohol without being imprisoned, here’s how, the Charras are not only beaten and tortured by the police but are also forced to give large sums of money as a bribe to corrupt police officials. Now the Charra find it hard to escape from these living conditions because of zero government help and zero awareness in India of their sufferings, the Charra community ends up finding itself in a continuous cycle of poverty and illegal work, without no where else to escape to.

Looking at the lives of these two amazing people I am not only inspired but I am also humbled because these men have literally taken it upon themselves to change the perspective of the world on the Charra community using their skills of literature and the arts. Their lives have made me want to look deeply into my own life and my toolkit and see how I can help discriminated people and communities in my home country. Their life work is one that takes courage and for that I thank heaven for them and also to them I tip my hat for their courageous work. 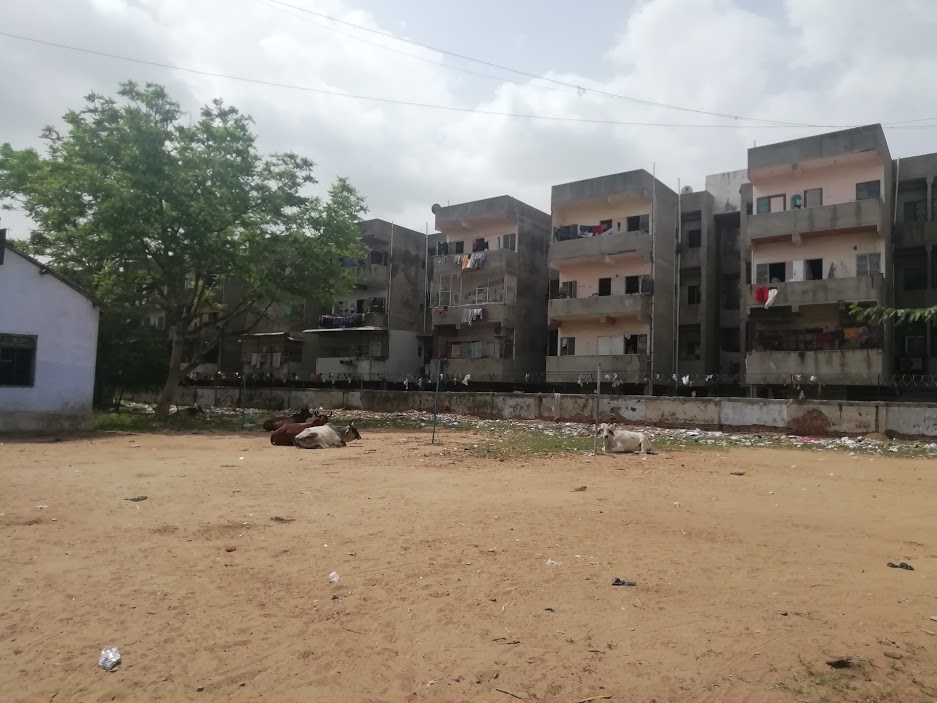 This is a quick shot taken during the walk in the Charranager community.