I am writing this blog because I am missing Ahmedabad right now. I had collected more memories from Ahmedabad. But I am missing art gallery a lot because it was my first experience to show my art in public. I had described my photo below
“When I look the world, the world is also looking at me. When I take something from world, the world is also expecting something from me.” by Sanu Maya Bholon. 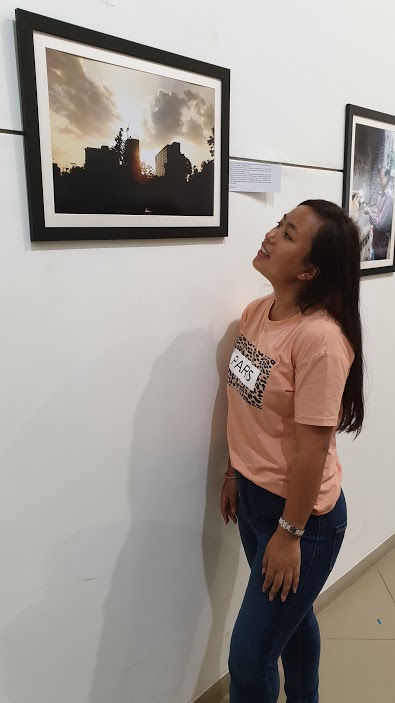 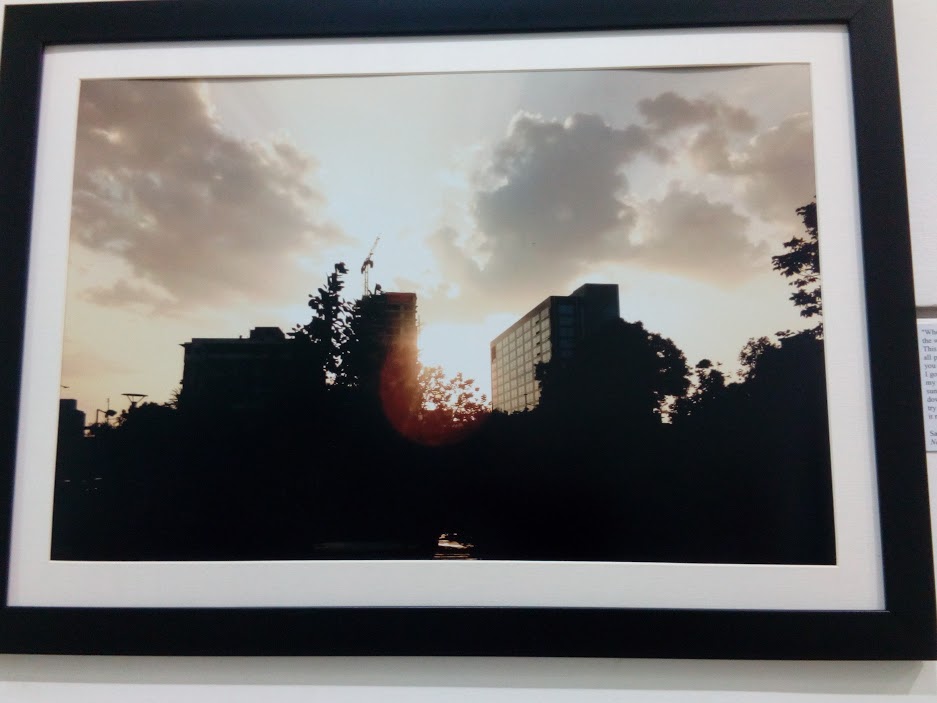 This picture touched my heart so much. I compare my life with dark world ,used to think all people are selfish and none of them have kind heart but this picture asked me why are you here today and who are there for you?

I got answer with my self realization, I am feeling thankful to them because I am here with my supporters and their love. I am moving with dark to make it bright. Morning starts with sunrise and day ends with sunset. Life is like sunrise and sunset. Life is all about ups and downs because in our life we get pains, sorrows, happiness and many more emotions but we try to make it balance and move ahead .so It brings me hope to make it change and make it more memorable. 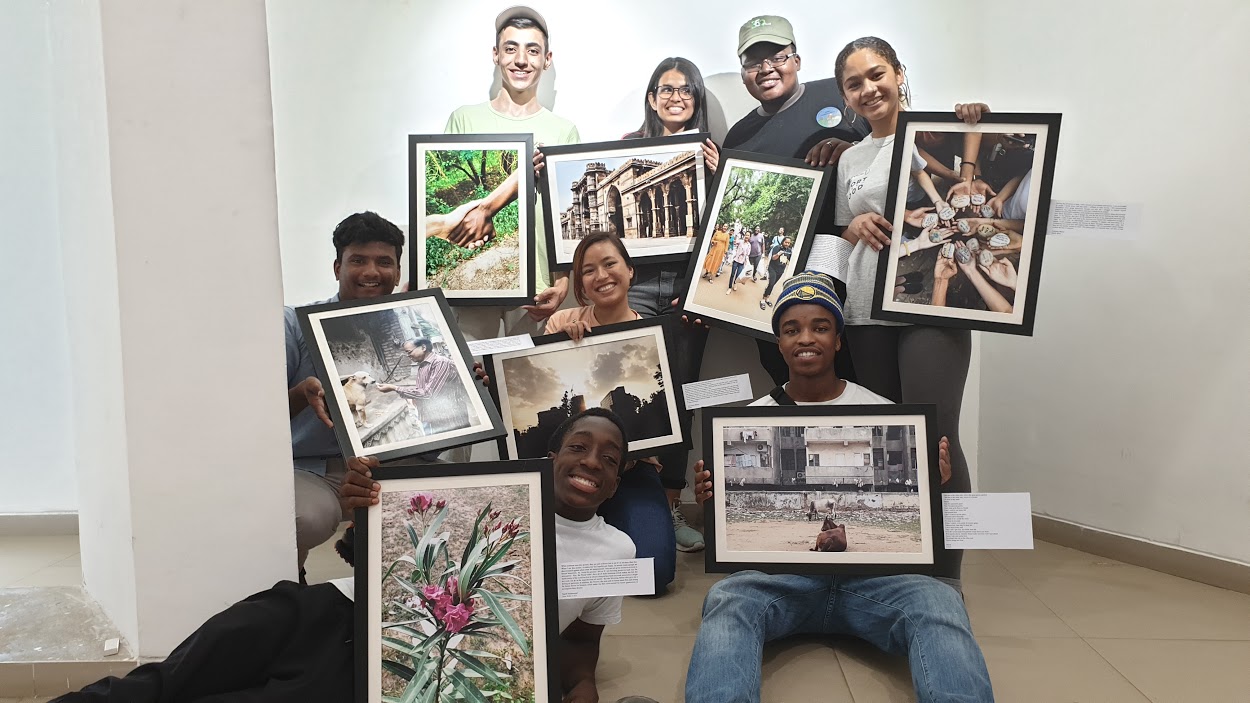 Thanks to Sauhard members for guiding, helping and making friendly environment . Especially to Divy(Kadappa) for co- operating, fun, understanding and making us a lot of unforgettable memories. Thanks again Divy for being mentor.
It was really hard to say bye to AHMEDABAD. 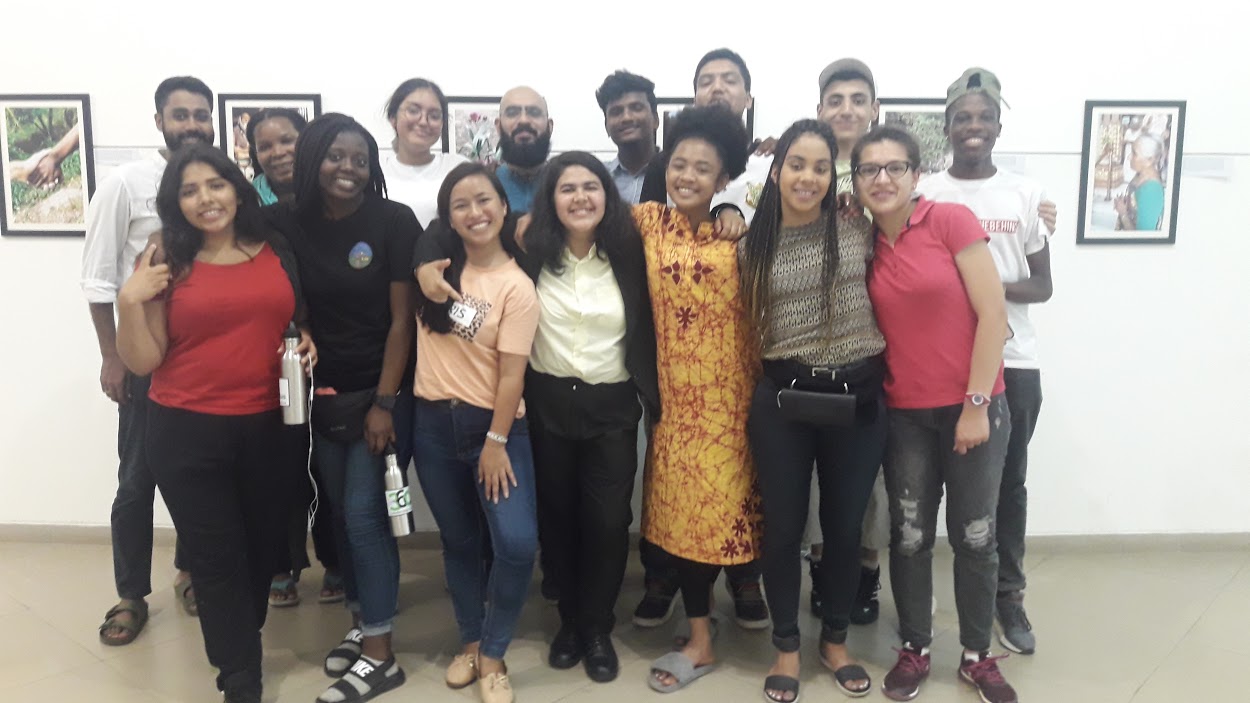