One thing I get to know by them is Top food restaurants in the world like McDonalds, Subway, Pizzahut, Dominos changed their menu by deleting all non-veg food items. Only introducing Veg food items in Ahmedabad giving respect to Jain religion (Jains believe that all living beings, from plants to animals to bacteria, have souls they don’t eat non-veg.)

We are all explained about festivals and type of food they eat.we did traditional Garba dance. The food items are so delicious. Chikki is so good that I can’t take that taste off my mouth.

We learned about Ahmedabad’s history. First it was ruled by Chalukyas, Mughals and then by Britishers. Ahmed Shah found Ahmedabad. Ahmedabad has many Mosques, Temples, churches and many Ashrams which have traditional art work on it.
I am so happy that we are in Ahmedabad, Which is first City in India considered as heritage site by UNESCO. 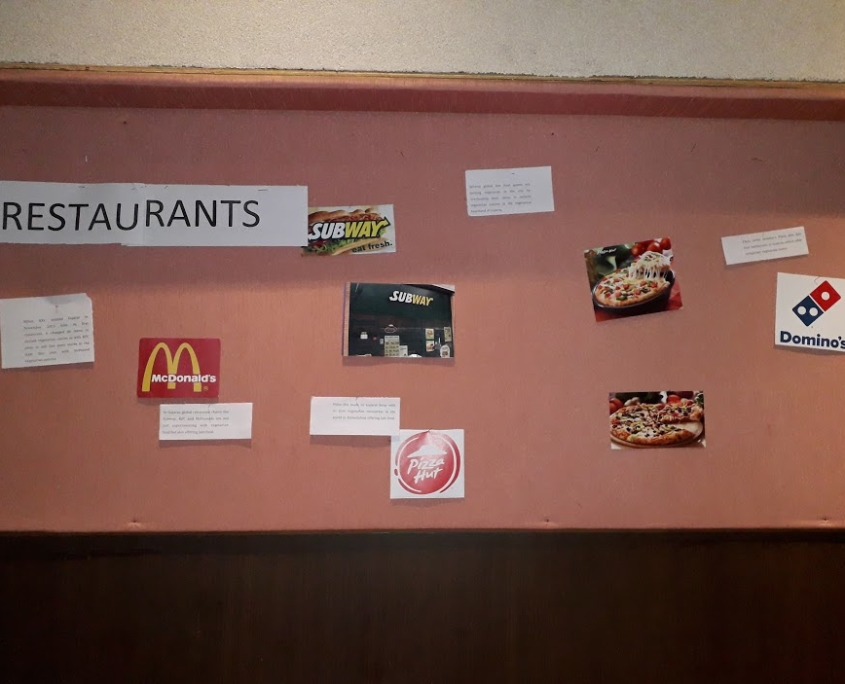 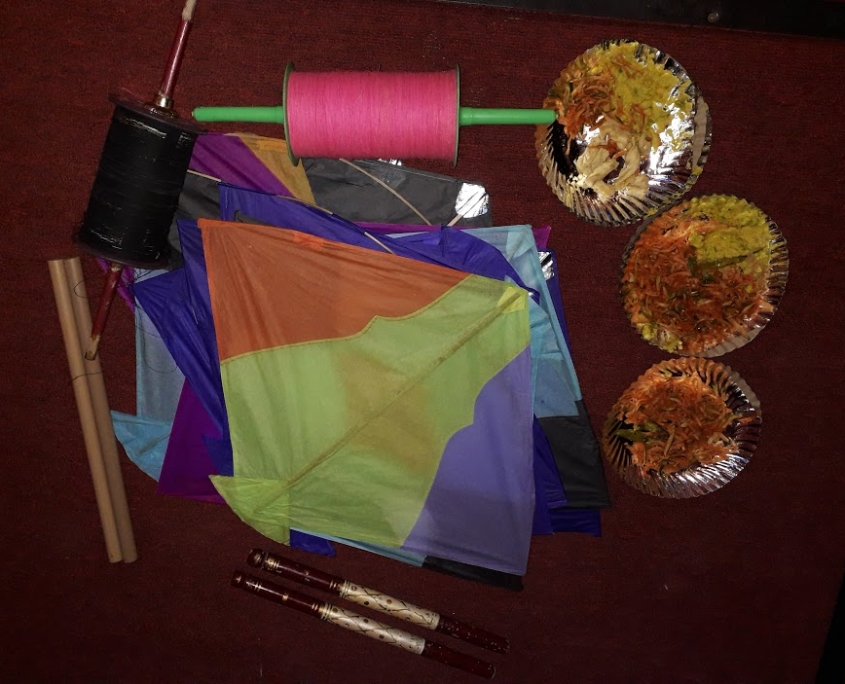 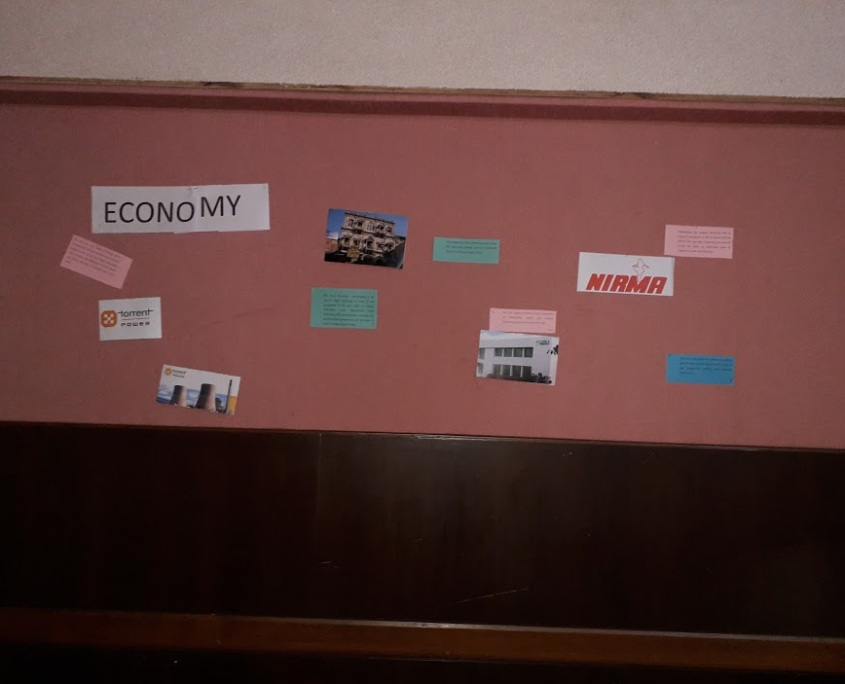