Arriving to the train station was something special to me. As a kid, I would imagine myself as a train conductor but growing up, I never actually rode a train. So when I was able to get inside of the train and found out that it also had beds, I was thrilled. Also, a lot of people complained that the bathrooms were dirty but when I entered one around 4am and found out it was a squatter, I was so excited because I really wanted to try one out. The whole train ride was enjoyable. 10 out of 10 would ride the train again.

Once we got settled in at our hotel at Ahmedabad, I was very grateful for heat and glad to be able to not deal with Mumbai’s relentless rain. Once we split up between our groups, we were able to gain some knowledge on the history and culture of Ahmedabad. For example, I learned that it used to be a walled city but today, only several gates are still standing. I also learned about kite battles, Gandhi, and the education system here in Ahmedabad. Also, I found it very interesting how the state of Gujarat focuses on a vegetarian diet which I can’t imagine myself doing because I need meat in my digestive system. Overall, learning more about Ahmedabad and it’s ways has been very enjoyable because it was the first time we been able to get deep into history. 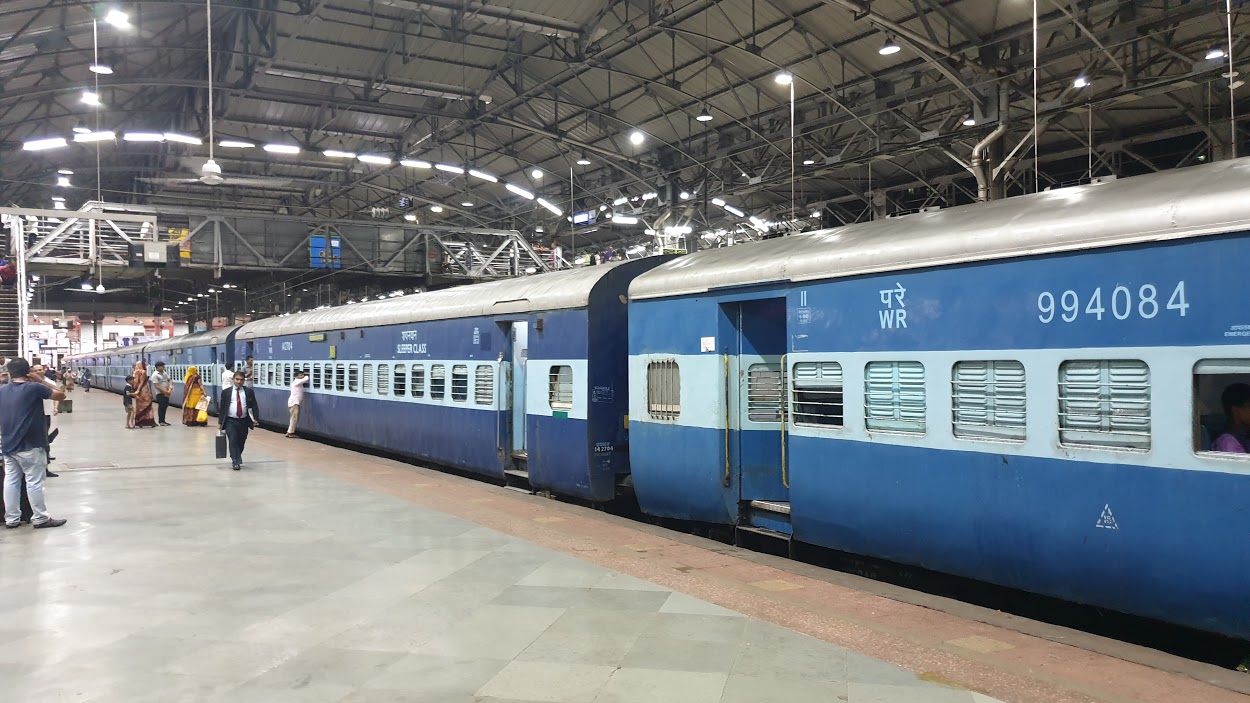 Unexpected Hope
Welcome to Ahmedabad!
The Beginning of a New Adventure
History of Ahmedabad
My First Day in Ahmedabad
A Glimpse Of Akanksha
79 replies