Today is a Eye opener for me because I get to knew the hidden truth in Society about Chhara community. Chhara community is tagged as criminals by birth because they do liquor sneaking. And they are denotified tribes in India. Liquor sneaking is not their actual profession. They are forced to sneak liquor at the time of British rule. Britishers tagged them as Criminals by birth. Even after getting independence Chhara community is still remained as labours in hands many other higher authority people of India. They got released by Jawaharla Nehru (first Prime Minister of India) in the year 1952. Even though they are released/freed but they are still tagged and called as “criminals by birth”. They don’t get most of the fundamental rights those are prevalent in India. Whatever robbery or any criminal activities arises Police directly go to Chhara community and arrests any one of them.

After facing all these social illnesses a voice started raising on the behalf of Chhara community and its name is Bhuda theater. It has members Dikshin,Atish and many other youth students. Their main aim is to create awareness in Society by their theatrical works on real life stories of many Chhara community people. They get support from Mahashwata Devi and Ganesh Devy. There is only one library in whole Chhara nagar which is nearly 10 million population. I’m so wondered that they went for jail for no cause. But now youth are becoming stronger and Slowly their hope is also becoming stronger. I’m sure that they’ll get their rights back. And they will be no more called as “Criminals by birth “. 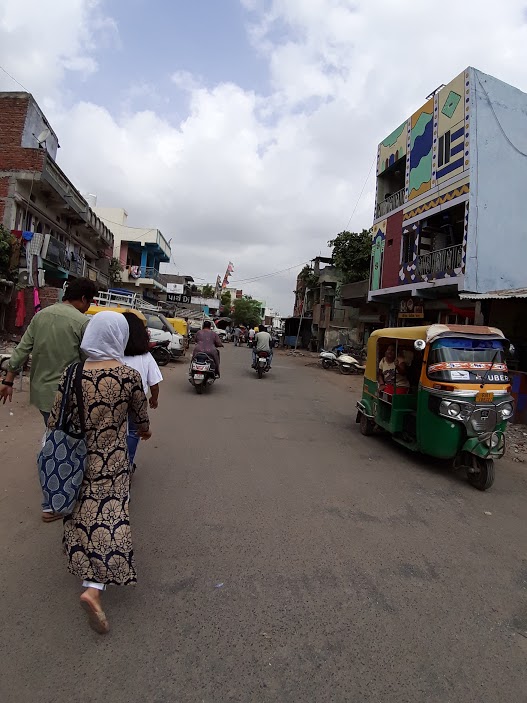 If you want to experience India, come to Ahmedabad
Path of History in Ahmedabad
Ready to Explore Delhi
Magic Bus Ride in a Magical City
Arriving in the Monsoon
A New Form of Knowledge
762 replies