After visiting the Ashram of Gandhi. There was one question in my mind.

Why Gandhi was famous why not the some kings though they have power to decide during British rule over India?
I found the very simple answer myself that Kings wanted to save their territory for their prestige not for peoples´ justice but Ghandi wanted to bring non-Violence without doing any war which is for all the Indians. He could walk miles and miles for the welfare of peoples. He was the example of simple living high thinking people. I learnt how one local Indian can change the whole nation. Though he is not with us but he is in our heart. 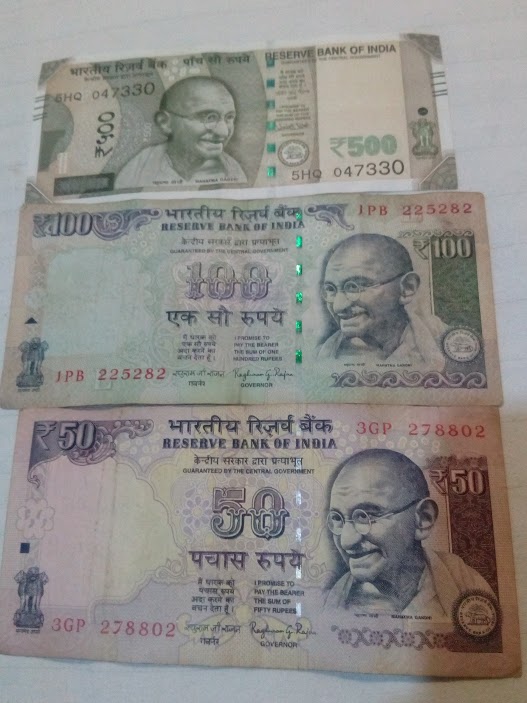 History of Ahmedabad
Re-united once again
ADVENTURES IN AHMEDABAD (AMDAVAD) : IMAGINE A WORLD WHERE EVERYONE IS AWARE
HOME IS EVERYWHERE YOU JUST HAVE TO FIND IT
The Issue of Colorism
Mental Health and Kindness Pebbles
8 replies